Realme will introduce two new smartphones on October 19 – Q3s and GT Neo2T. The corporate already gave us a glimpse of each smartphones, and now it has confirmed some specs of the 2 gadgets.

Let’s discuss concerning the Q3s first, which can pack a 6.6″ display screen with a 144Hz refresh price – the best on a Realme smartphone but. The panel may have seven-level refresh charges, starting from 30Hz and 144Hz, altering robotically relying on the on-screen content material. The show will even be HDR10 licensed and have 4096-level dimming and DCI-P3 protection. 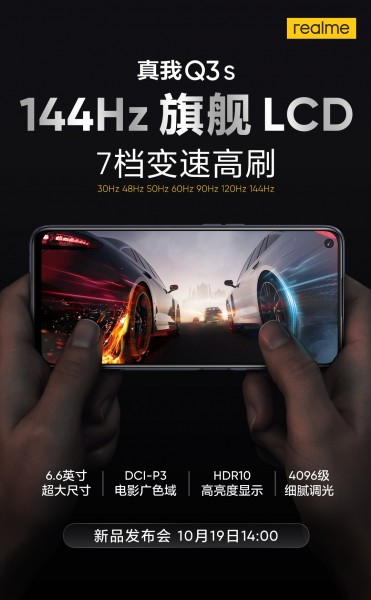 Because the Q3s will pack an LCD panel, it will not characteristic an in-display fingerprint scanner, and whereas Realme hasn’t explicitly confirmed the presence of a side-mounted unit, the images it shared on Weibo reveal the smartphone will include a side-mounted fingerprint reader. 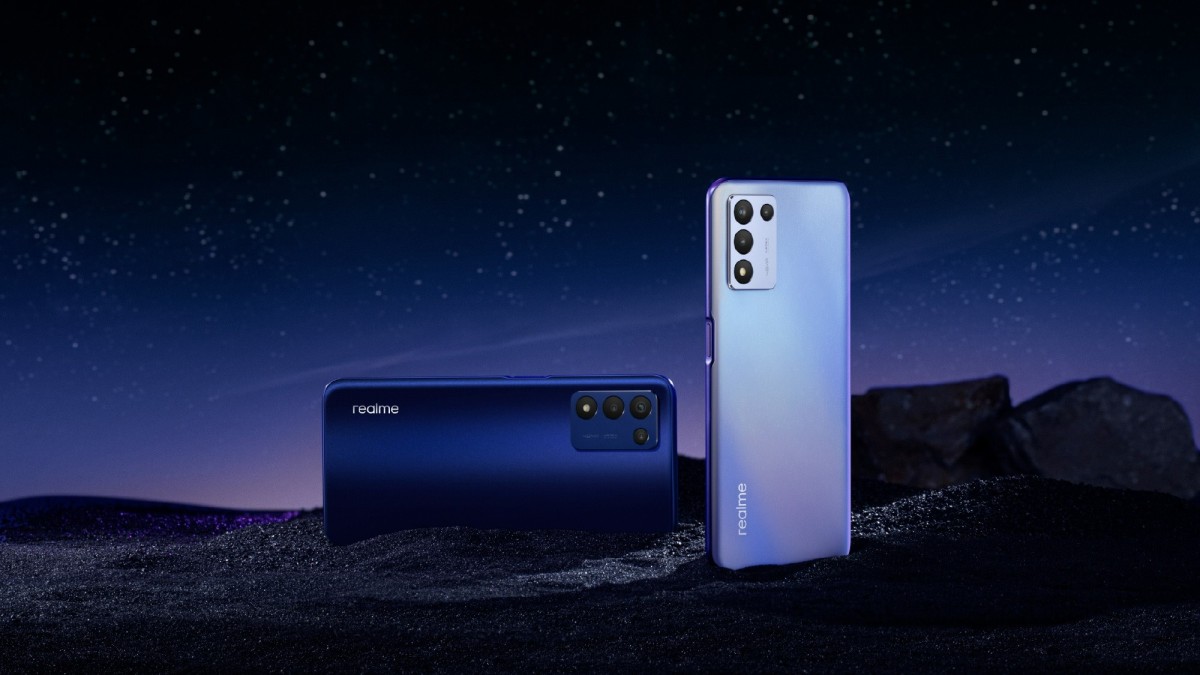 Speaking concerning the GT Neo2T, Realme beforehand confirmed that the smartphone will probably be powered by the Dimensity 1200 SoC, and now the corporate tells us it can assist 65W charging. Realme hasn’t revealed the GT Neo2T’s battery measurement however says the bundled 65W adapter will cost it from flat to 100% in 35 minutes.

The picture posted on the official Weibo account additionally confirms the presence of the three.5mm headphone jack, positioned on the backside subsequent to the USB port. 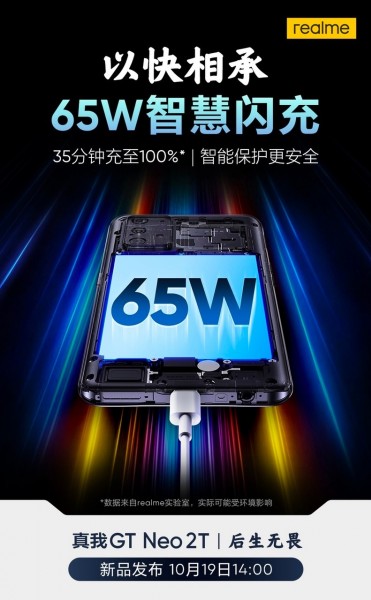 With the occasion nonetheless 4 days away, we anticipate Realme to disclose extra concerning the GT Neo2T and Q3s to construct hype across the new smartphones.

Supply 1, Supply 2 (each in Chinese language)